Back to Books Guys Love Back
all gone 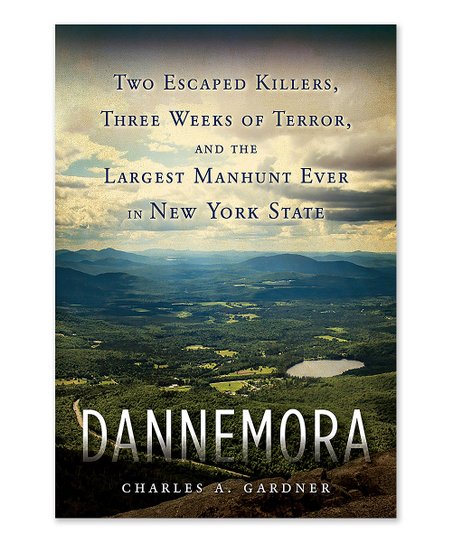 Size One Size is out of stock. Notify me if stock becomes available.

In June 2015, two vicious convicted murderers broke out of the Clinton Correctional Facility in Dannemora, in New York’s North Country, launching the most extensive manhunt in state history. Aided by prison employee Joyce Mitchell, double murderer Richard Matt and cop-killer David Sweat slipped out of their cells, followed a network of tunnels and pipes under the thirty-foot prison wall, and climbed out of a manhole to freedom. For three weeks, the residents of local communities were virtual prisoners in their own homes as law enforcement from across the nation swept the rural wilderness near the Canadian border.