Back to Harry Potter Back 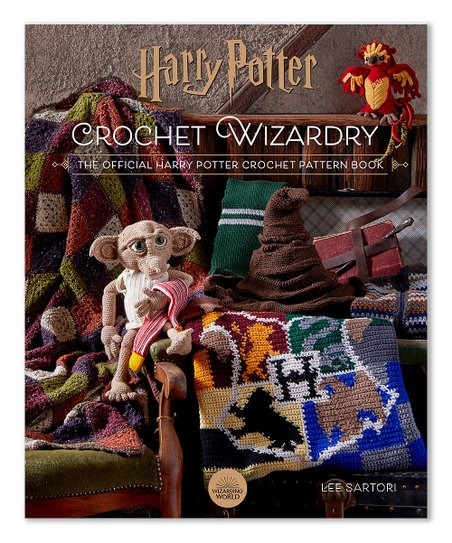