Back to Workman Back
all gone 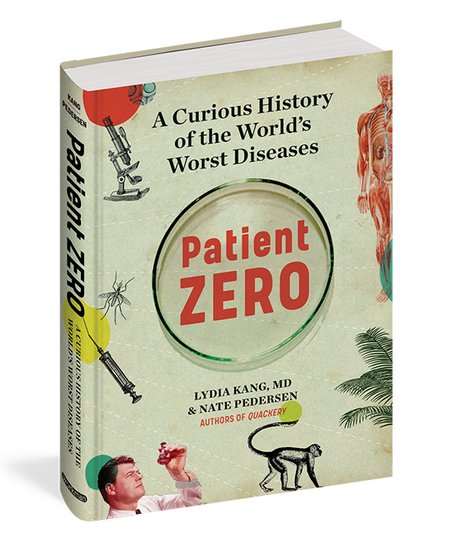 From the masters of storytelling-meets-science and co-authors of Quackery, Patient Zero tells the long and fascinating history of disease outbreaks - how they start, how they spread, the science that lets us understand them and how we race to destroy them before they destroy us. Written in the authors lively and accessible style, chapters include page-turning medical stories about a particular disease or virus - smallpox, Bubonic plague, polio, HIV - that combine "Patient Zero" narratives, or the human stories behind outbreaks, with historical examinations of missteps, milestones, scientific theories and more. Learn the tragic stories of Patient Zeros throughout history, such as Mabalo Lokela, who contracted Ebola while on vacation in 1976, and the Lewis Baby on London's Broad Street, the first to catch cholera in an 1854 outbreak that led to a major medical breakthrough. Interspersed are origin stories of a different sort, how a rye fungus in 1951 turned a small village in France into a phantasmagoric scene reminiscent of Burning Man. Plus the uneasy history of human autopsy, how the HIV virus has been with us for at least a century and more.