Back to The Beatles Back
all gone 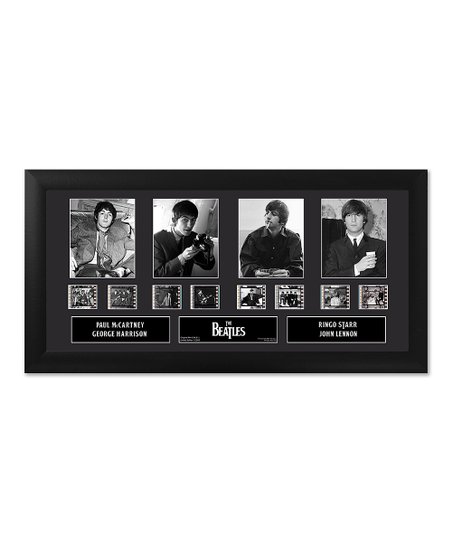 This sleek frame holds classic photos of biggest band of the British Invasion as well as sections of film reel showing The Beatles performing onstage or from their big screen films.

Note: The film pictured is an example of what will be received. The actual image may be different.