Back to Charcuterie & Wine Night Back 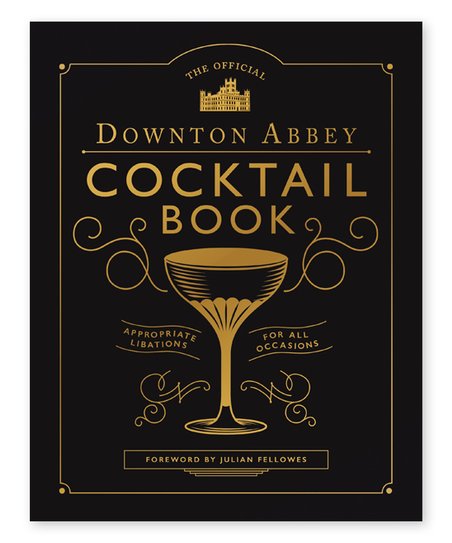 Timed to coincide with the much-anticipated Downton Abbey movie, this enticing collection of cocktails celebrates the characters, customs and drinking way of life at Downton Abbey. Cocktails were introduced in the drawing rooms of Downton Abbey in the 1920s, when U.S. prohibition inspired the insurgence and popularity of American-style bars and bartenders in Britain. This well-curated selection of recipes is organized by the rooms in the Abbey in which the drinks were served and spans everyday sips to party drinks plus hangover helpers and more. In addition to classic concoctions like a Mint Julep, Prince of Wales Punch and Ginger Beer, this collection features character-specific variations such as Downton Heir, Turkish Attach, The Valet and The Chauffeur.