Back to Diversify Your Bookshelf Back
all gone 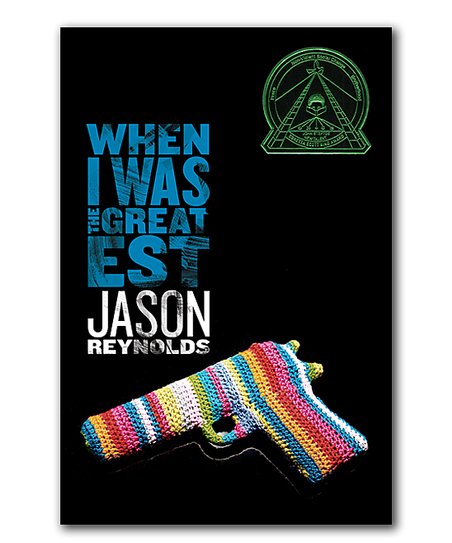 love this product When I Was the Greatest Paperback

A lot of the stuff that gives my neighborhood a bad name, I don't really mess with. The guns and drugs and all that, not really my thing. Nah, not his thing. Ali's got enough going on, between school and boxing and helping out at home. His best friend Noodles, though. Now there's a dude looking for trouble and, somehow, it's always Ali around to pick up the pieces. But, hey, a guy's gotta look out for his boys, right? Besides, it's all small potatoes; its not like anyone's getting hurt. And then there's Needles. Needles is Noodles' brother. He's got a syndrome, and gets these ticks and blurts out the wildest, craziest things. It's cool, though: everyone on their street knows he doesn't mean anything by it. Yeah, its cool until Ali, Noodles and Needles find themselves somewhere they never expected to be. Somewhere they never should've been where the people aren't so friendly, and even less forgiving.